The Maricopa County Board of Supervisors voted unanimously on January 27, 2021 to authorize a forensic audit of ballot tabulation equipment used in the 2020 elections. The audit is the culmination of a year-long effort by Maricopa County to ensure the accuracy of the federally- and state-certified hardware and software used to count votes. 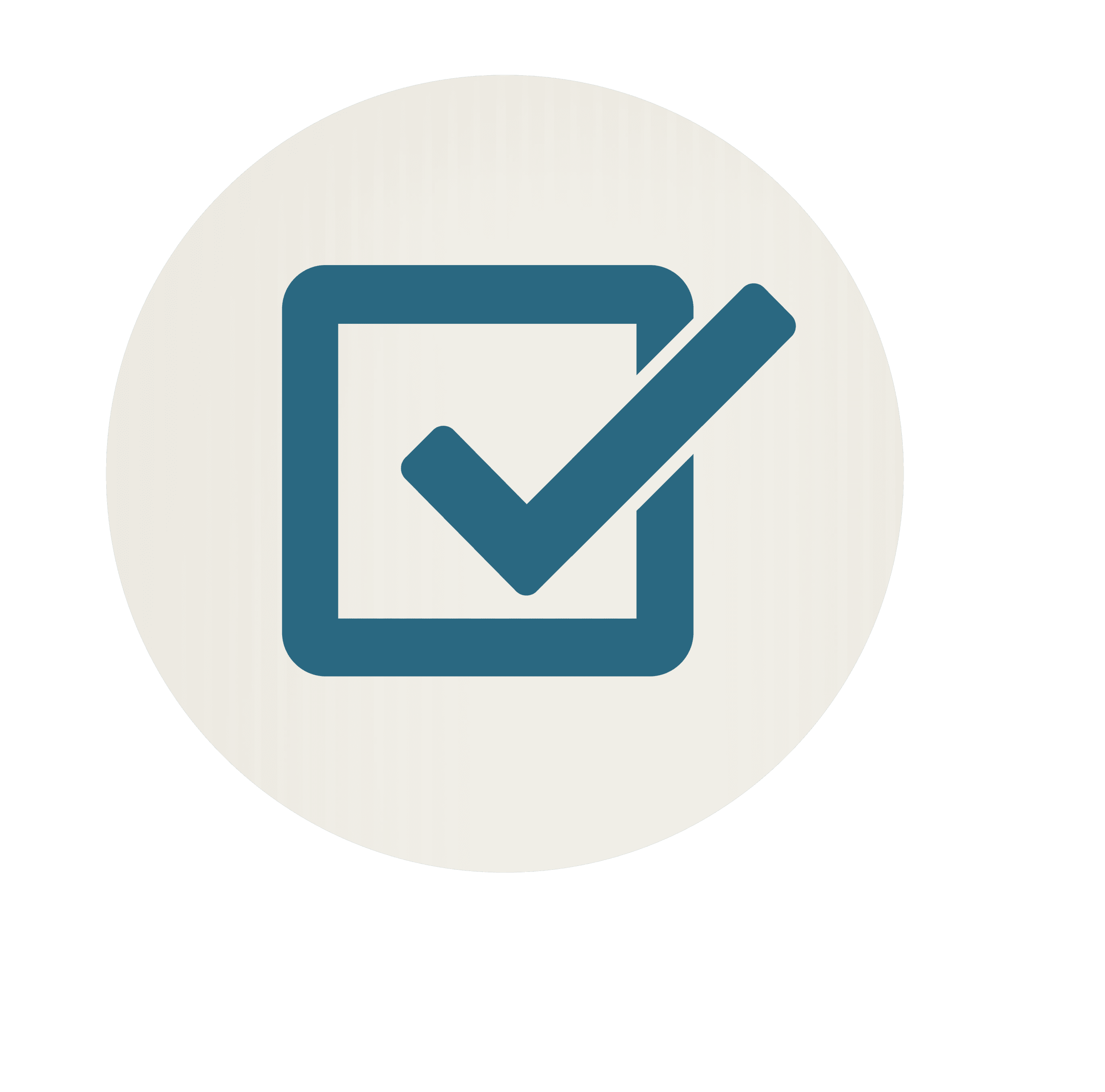 The audit of the tabulation equipment’s software and hardware was performing by two independent Voting System Testing Laboratories: Pro V&V and SLI Compliance. The firms were hired to:

As an added measure of transparency, the Board hired a reputable Certified Public Accounting firm, Berry Dunn, to review county contracts with Dominion Voting Services and verify that the county leased the tabulation equipment according to state and county procurement regulations. Read the report here.

These tests were designed to verify if the same federally and state certified source code was installed on the equipment. Auditors conducted a full forensic clone of the drive which is a "bit-by-bit” copy. This allowed them to review deleted files, deleted file fragments, and hidden data that may be found in slack and unallocated space Source code extractions tested:

Pro V&V and SLI Compliance found that all software and equipment inspected was using certified software and was not modified.

These tests looked for evidence of equipment tampering or software hacking. Auditors ran tests for viruses, malicious software, and foreign equipment or code that should not be installed on the tabulators or system on the following equipment:

Pro V&V and SLI Compliance found no instances of malicious software or hardware installed on the tabulators or system. 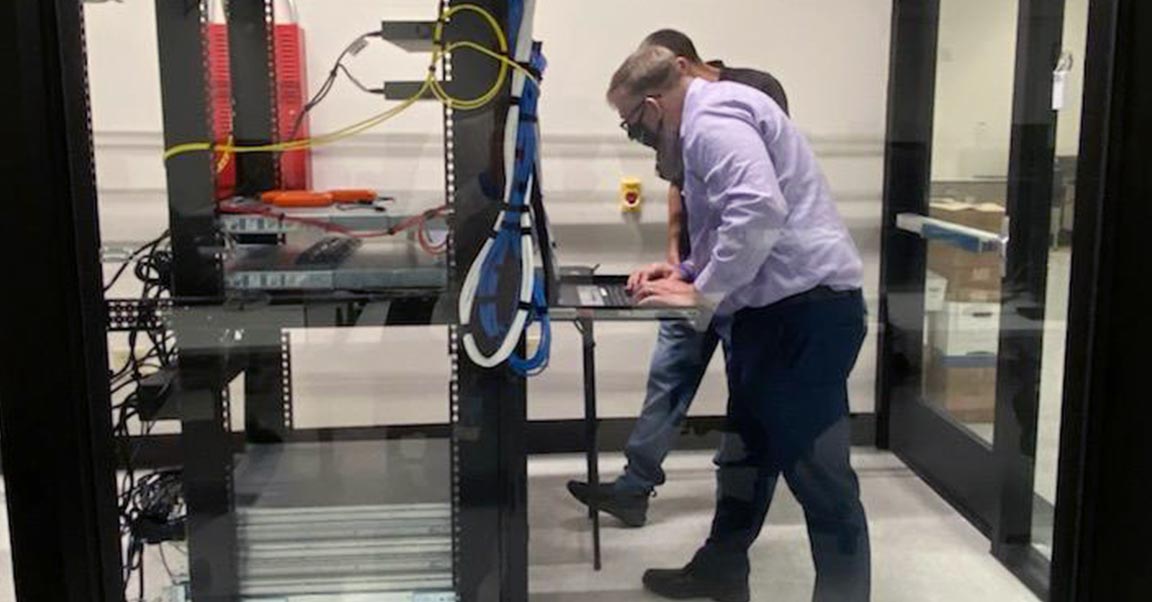 These tests looked for evidence of the tabulations system ability to connect to the internet and if the tabulators and/or system was transmitting information outside the closed air gapped system within the county tabulation center or while being delivered, returned, or used at a vote center.

4) Accuracy Tests (Only in Pro V&V Scope of Work)

These tests checked that the tabulation equipment and software correctly captures, stores, consolidates, and reports the specific ballot selections, and absence of selections, for each ballot position.

Pro V&V found no evidence of vote switching and concluded that the equipment tabulated and adjudicated ballots accurately.

Both Pro V&V and SLI Compliance are certified Voting System Test Laboratories and their certification is in good standing with the U.S. Elections Assistance Commission

The county sought out the best, most qualified firms to perform this audit. A certified Voting System Test Laboratory is the only firm with the combined skill sets and knowledge to identify vulnerabilities and to verify the systems are configured according to federal certification standards.

Using a Voting System Test Laboratory is essential, as the county asked auditors to review and analyze at the tabulation source code to perform a true assessment and identify vulnerabilities. Since the Department of Homeland Security designated tabulation equipment as critical Election Infrastructure, if the source code is exposed and posted online, that could jeopardize the integrity of voting systems across the country.

With four jurisdictional elections in 2021, including one on March 9, the county must also ensure its tabulation equipment remains certified.

The test themselves were very thorough. In their hardware tests, auditors investigated the tabulation equipment by taking it apart piece-by-piece to the core components. They traced these core components back to the certified design build, ensuring there was no foreign hardware installed.

In their software tests, auditors took a bit-by-bit clone of the devices and every event log and audit log of the system.

They used five different antivirus and malware forensic examining tools to scan the bit-by-bit clone and search for any malicious software or viruses that would have made the system vulnerable.

These scans would have found if any devices connected to the internet or if an external USB drive was plugged into the election equipment. This testing was so thorough that when the Elections Department compiled the data and logs for the Senate’s subpoena, auditors were able to see exactly the steps taken.

If a malicious piece of hardware or software was installed, these tests would have found it.

All election specific data is stored on memory cards sealed in the vault or on our backup server. In addition, when the auditors performed their work, they made clones of our hard drives using write protection hardware or used brand new USB drives to gather the data. This would prevent any data corruption and maintained the air gapped integrity of the ballot tabulation center.

All the election equipment data from the General Election is stored in a separate file from the Goodyear election and cannot be overwritten.

The firms have attested they have not hired Dominion or any other former voting systems employees. Furthermore, the U.S. Election Assistance Commission provides hiring restrictions for certified Voting System Test Laboratories. If a firm were to hire a former voting system employee, that employee would be barred from development and testing of equipment of their former employer for at least three years.

During the federal certification process, Maricopa County’s election equipment’s software and hardware went through a robust set of security tests designed to ensure the equipment did not allow for vote manipulation, external or backdoor access or any other hackable workaround.

A Voting System Test Laboratory would not recommend a voting system with security weaknesses. Federal security standards include:

A match of the software and hardware confirms that the system went through rigorous security testing.

The ballots are currently sealed. There is no provision under Arizona law that allows the county to “recount” or “audit” of the election results after they were certified. The county cannot access the ballots without a court order, this includes digital copies of the ballots.

The County provides a public wireless network so customers, including candidates and voters, can access the internet while doing county business. It is not unique to the Elections Department. The tabulation equipment is an air-gapped system, meaning it does not have access to any wireless network, including the public network. The two Voting System Test Laboratories confirmed that the tabulation systems was a secure closed network.